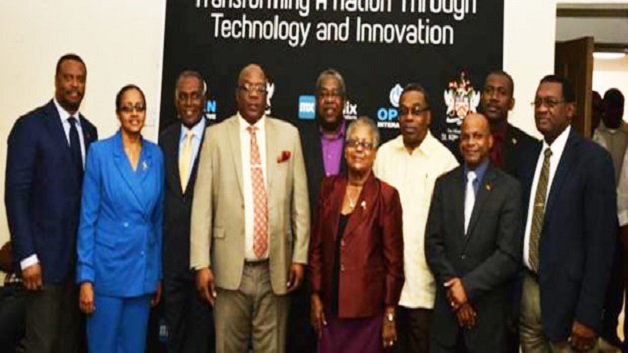 The government in St. Kitts and Nevis has responded to allegations that it is harbouring a fugitive Chinese businessman who was granted St. Kitts-Nevis citizenship by the previous administration in 2013.

In a statement on Wednesday, the government stated that, like all other St. Kitts-Nevis citizens, the Chinese national in question, by the fact that he was granted citizenship of the federation in 2013, was entitled to the rights and privileges and protections of any other citizen of the federation as outlined in the constitution.

The statement also expressed concern regarding reports that suggested the young child of the alleged fugitive was interviewed by undercover Chinese police officials in the absence of and without the knowledge or consent of his parents.

“St Kitts and Nevis has no extradition arrangement with China,” the statement noted.

According to reports, the Chinese national in question is said to have fled China for St. Kitts and Nevis in 2010 and was subsequently granted a St. Kitts-Nevis passport in 2013 under the then Dr Denzil Douglas-led government. He is said to be one of six foreign nationals on Interpol’s Wanted List that were issued passports under the citizenship by investment (CBI) programme by Douglas administration between 2010 and 2014.

The CBI programme has since undergone a complete overhaul undertaken by the current government.

Two fined and another reprimanded for breaching code of conduct during regional Super 50...