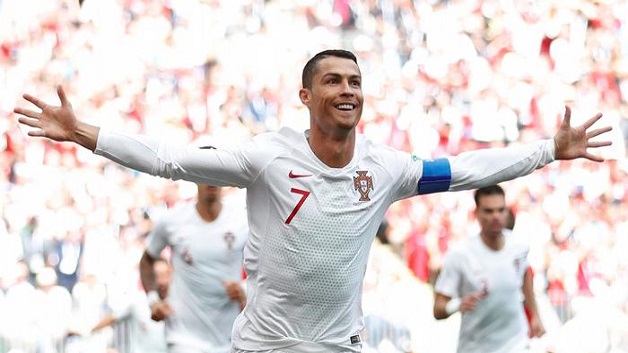 Shane Dowrich’s second Test century put the West Indies in control of the first Test against Sri Lanka as the home side declared their first innings at 414 for eight before a period of hostile fast bowling had the visitors struggling at 31 for three at stumps on day two at the Queen’s Park Oval in Trinidad yesterday.

Captain Dinesh Chandimal and Roshen Silva carried the fight for the Sri Lankans into this morning after Kemar Roach, Shannon Gabriel, and West Indies skipper Jason Holder claimed a wicket each to leave the visitors in a desperate situation after just ten overs of their reply.

Sri Lanka’s shell-shocked demeanor appeared to be the combined result of the West Indies fast bowlers’ assault and the resilience of the hosts’ lower-order batting built around an excellent unbeaten 125 by Dowrich.

His innings spanned over six hours and included 12 fours off 325 deliveries.

Meanwhile, Jamaica has been named as hosts for the final round of the 2018 CONCACAF Caribbean women’s qualifiers, which get underway in August.

First-round group winners Antigua and Barbuda, Bermuda, Cuba, and Trinidad and Tobago will join the hosts in the round-robin tournament from August 25 to September 2, as they bid for one of the three places available in the CONCACAF Women’s Championship.

Eight teams will play in the CONCACAF Women’s Championship set to be played in the United States.

Training workshops on Human Trafficking to be held here next week