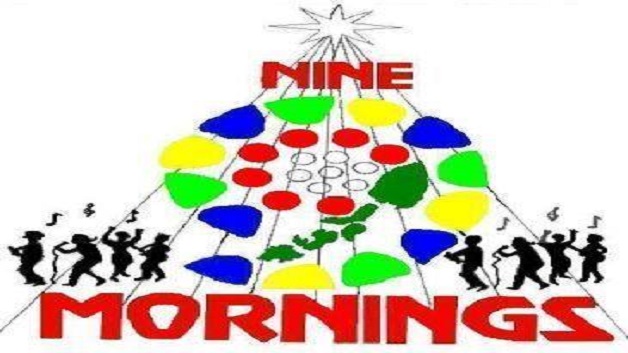 A special commemorative magazine documenting the Nine Mornings Festival here in St. Vincent and the Grenadines is to be published this year.

This magazine is being produced by the National Nine Mornings Committee in collaboration with the Ministry of Tourism, Sports and Culture and Interactive Media, publishers of the Searchlight Newspaper.

Michael Peters, Chairman of the National Nine Mornings Committee said they hope to launch the magazine in mid-November.

Initially about 2,000 copies are being printed and distributed locally, regionally and internationally.

Speaking at a media conference yesterday at the Peace Memorial Hall, Mr. Peters said it is hoped that this publication will help to continue to promote the Nine Mornings Festival, and attract second and third generation Vincentians who have never experienced the uniqueness of this festival to visit St. Vincent and the Grenadines to attend the event.

The 2018 Nine Mornings Festival will be officially launched on Sunday December 2, with the traditional street parade, lighting of Heritage Square and the Community Concert.

Mr. Peters said this year is significant as it marks the 20th year since the reorganization and development of the Nine Mornings Festival.