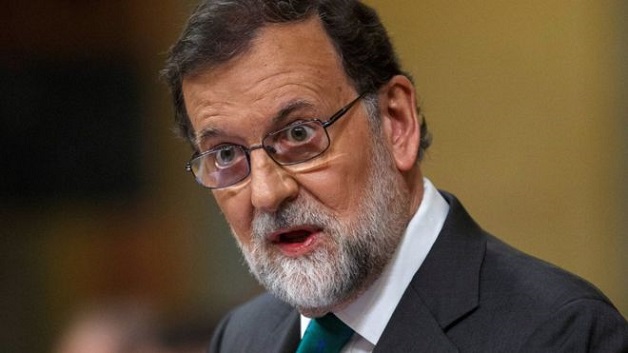 Spain’s Prime Minister Mariano Rajoy is likely to be forced out of office after a key party said it would support a motion of no confidence against him.

The no-confidence vote is scheduled to take place tomorrow and was tabled by the opposition Socialist party.

The Basque (Bask) Nationalist Party (PNV) has said that it will support the motion, which may then propel Mr. Sánchez into office.

The party holds a crucial five seats in parliament and announced its intentions today.

According to BBC News, Mr. Sánchez has called on Mr Rajoy to step down ahead of the vote, but he has so far refused to do so.

Stigma and discrimination regarding HIV/AIDS remains an area of concern for the National Health...