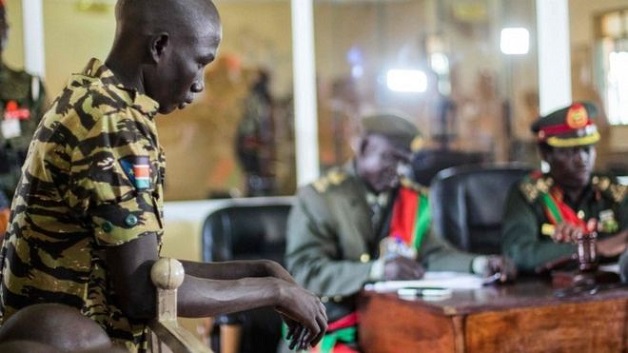 A military court in South Sudan has sentenced 10 soldiers to jail terms ranging from seven years to life for a rampage in which a journalist was killed and foreign aid workers raped.

The crimes were committed during an attack in the Terrain Hotel in the capital Juba in 2016.

A UN report accused peacekeepers of failing to respond to pleas for help.

According to BBC News, South Sudan’s military and rebel forces have been accused of committing numerous atrocities since the outbreak of a civil war in 2013, but this was the worst attack against foreigners.

British Foreign Secretary appeals to US President not to pull out of Iran’s nuclear...