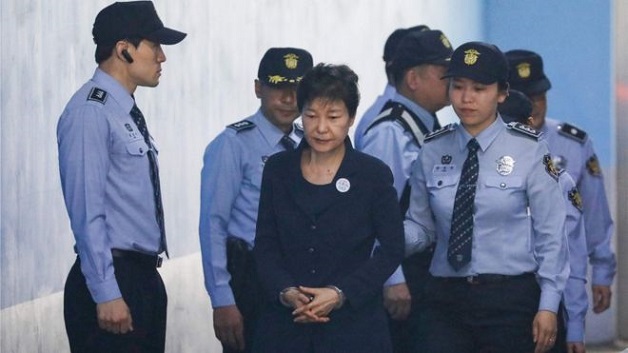 South Korea’s former President Park Geun-hye has been sentenced to 24 years in jail after she was found guilty of abuse of power.

The verdict was broadcast live and represents the culmination of a scandal which rocked the country, fuelling rage against political and business elites.

Park, who was also fined 18 billion won, faced a string of corruption charges.

The former leader was not in court today for the verdict. She has boycotted her trial hearings and has previously accused the courts of being biased against her. She has also denied all wrongdoing and has said she will appeal against her sentence.

According to BBC News, the Judge said Park had shown “no sign of repentance” after causing “massive chaos” in the country, and added “We cannot help but sternly hold her accountable”.

South Korea’s presidential residence, the Blue House, issued a statement after the verdict calling it a “heartbreaking event for the nation”.