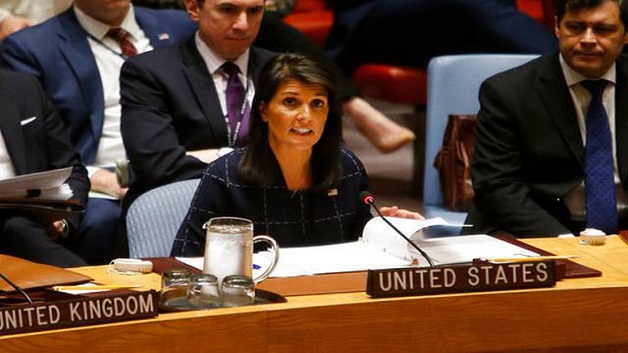 South Korea has welcomed the UN Security Council’s move to impose new sanctions on its neighbour North Korea, describing it as a “strict warning from the international community”.

The country’s foreign ministry said in a statement today that South Korea will continue to strengthen cooperation with the international community to ensure that the resolutions “are thoroughly implemented”.

The council voted 15-0 for a ban on textile exports and restriction of shipments of oil products to North Korea.

Today, North Korea lashed out at the UNSC, describing the sanctions as “vicious” and condemning the move in “the strongest terms”.