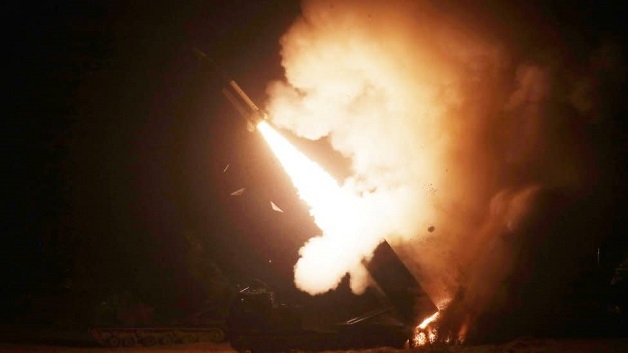 South Korea’s military has apologised after a failed missile launch during a joint drill with the United States sparked alarm among residents in the coastal city of Gangneung.

They reported hearing an explosion and seeing a fire overnight.

But the military, which has said there were no casualties, did not acknowledge the incident until seven hours later.

The launch was in response to North Korea firing a missile over Japan early on Tuesday.

This is the first time Pyongyang has flown a missile over Japan since 2017 – and it prompted a show of force from the US, Japan and South Korea which conducted military drills. Seoul and Washington also fired a volley of missiles into the East Sea – also known as the Sea of Japan – between the Korean peninsula and Japan.