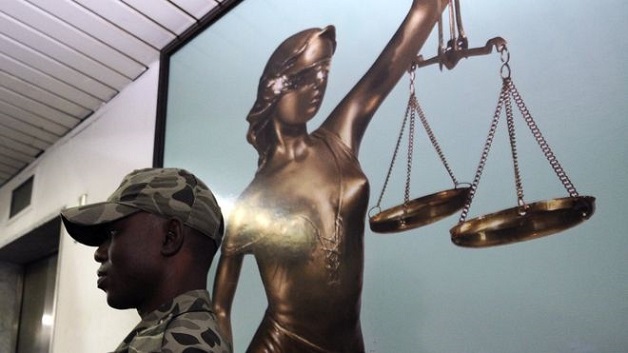 South Africa’s decision to withdraw from the International Criminal Court (ICC) has been ruled “unconstitutional and invalid” by the High Court.

South Africa notified the UN of its intention to leave last October, accusing the ICC of undermining its sovereignty.

But the opposition Democratic Alliance (DA) argued that the government had to first seek parliamentary approval.

The court ordered the government to revoke its notice of withdrawal.

According to BBC News, the decision to pull out came after a dispute over Sudanese President Omar al-Bashar’s visit to the country in 2015. South African authorities refused to arrest Mr. Bashir despite him facing an ICC arrest warrant over alleged war crimes.

Search continues for missing vessel with six people on board