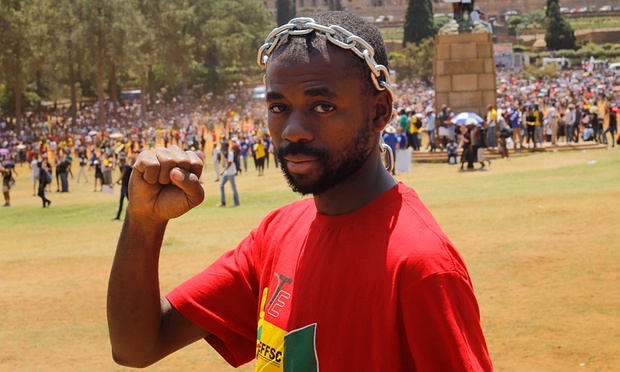 South African President Jacob Zuma has ruled out any increases in university tuition fees for next year after more than a week of protests by students.

They have been the biggest student protests to hit the country since apartheid ended in 1994.

Earlier this week, the mainly black students rejected a government offer to cap increases at 6%, down from the 10% to 12% proposed by universities.

According to BBC News, President Zuma announced the move as students gathered at his office in the capital.