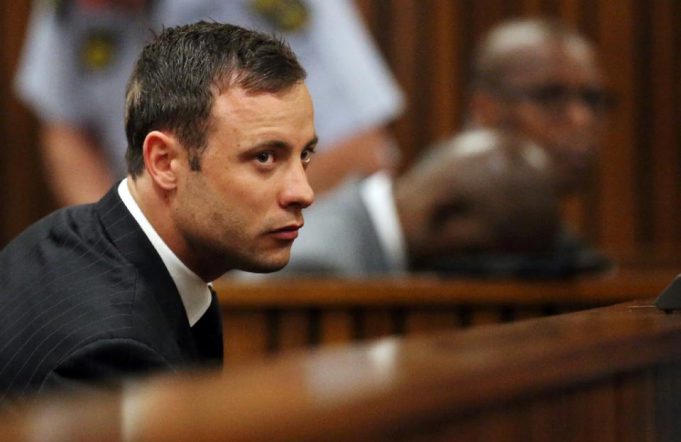 South African Paralympic athlete Oscar Pistorius must remain in jail and not be transferred to house arrest after a decision to grant him parole was again delayed.

His lawyer Brian Webber told the AFP news agency that a decision over his early release has been referred back to the parole board.

Pistorius, who was jailed for five years in 2014 for the culpable homicide of Reeva Steenkamp, has been fighting a lengthy battle to be released early from jail.

He was due to be released in August, but remained in prison after Justice Minister Michael Masutha made a last-minute intervention blocking his release.

Dominicans head to polls amid protests and legal challenge