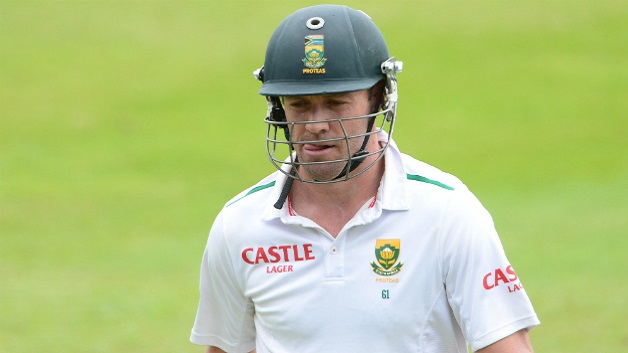 Former South Africa Test captain AB de Villiers said he had “run out of gas” as he announced his retirement from international cricket.

The 34-year-old has played in 114 Test matches, 228 one-day internationals and 78 Twenty20 matches for the Proteas.

He took time away from Test cricket in 2017, missing the series against England that summer, but returned to the red-ball side in December.

Meanwhile, the Moroccan Football Federation has written to Fifa to complain about US territories being allowed to vote to decide the 2026 World Cup hosts.

Morocco is bidding to host the tournament, against a joint proposal from the USA, Mexico and Canada.

Guam, American Samoa, the US Virgin Islands and Puerto Rico are able to vote on June 13, but Morocco claim that is a conflict of interests.

The 2026 World Cup finals will be the first to feature 48 teams.