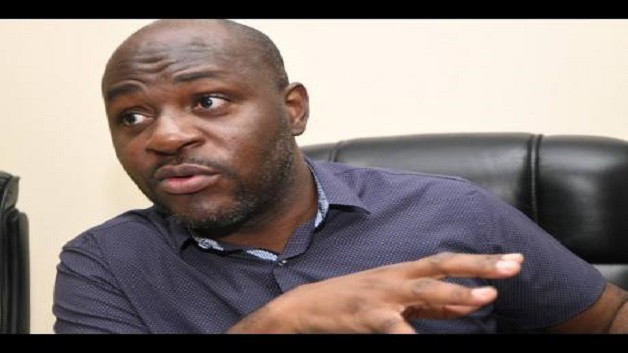 Allegations of domestic violence are among the main reasons cops are being denied permits for private firearms, the regulatory agency has revealed.

The Firearm Licensing Authority (FLA) disclosed that in other cases, cops are denied permits because they are either on probation or still in training.

The disclosures by the FLA come days after the Jamaica Police Federation complained, in an article, about the “high number” of police personnel who are being refused gun licenses on the grounds that “they have not justified the need for one”.

In the last three weeks, at least 10 cops have reported that they were denied permits for private firearms.

Over $2 million paid to sailors and workers in hospitality sector