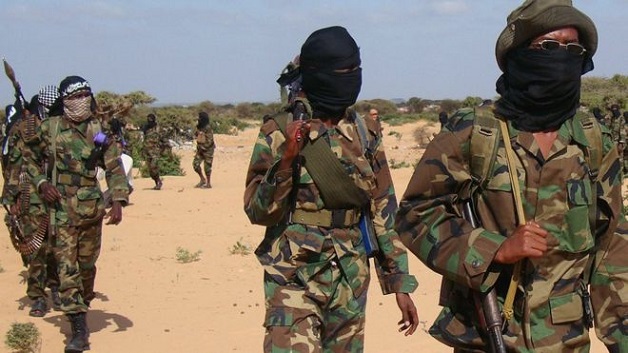 Somali militants have stoned a man to death after an Islamic court convicted him of adultery.

Dayow Mohamed Hassan, age 44, was buried neck-deep and pelted to death with stones by al-Shabab fighters.

He was convicted of being in an adulterous relationship with a woman and impregnating her, despite having two wives, an official said.

Al-Shabab occasionally passes such sentences for sexual offences in areas it controls in Somalia.