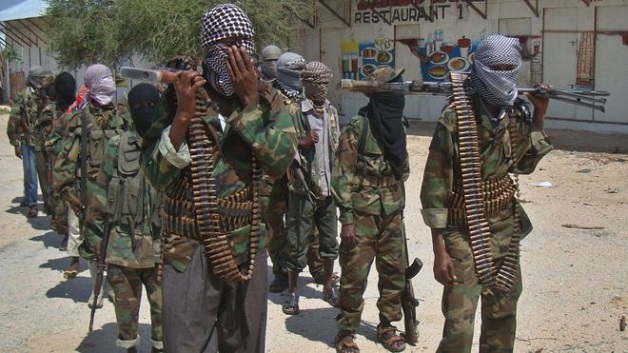 Islamist militants have stormed a military base in southern Somalia after detonating a suicide car bomb.

The al-Shabab militant group says it killed 27 soldiers in the raid, which began just after early morning prayers.

According to BBC News, a Somali military officer said reinforcements had been sent to the area, about 31 miles from the port city of Kismayo, but did not give further details about the attack.

Al-Shabab has been waging an insurgency in Somalia for more than 10 years.

A 22,000-strong African Union force is in the country to help the government fight the al-Qaeda-linked militants.

The US military also has a presence of several hundred troops in Somalia to carry out special operations and to train government forces.

Prime Minister Gonsalves to attend 65th Meeting of the OECS Heads of Government in...