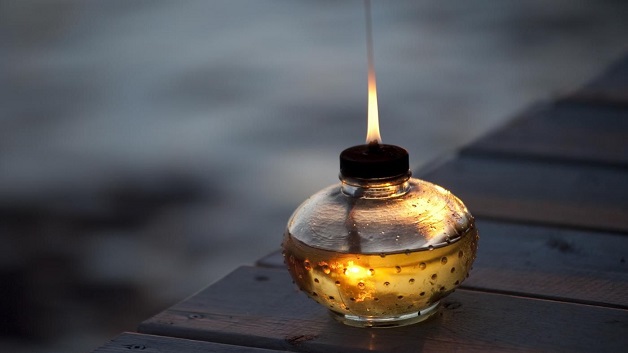 SOL EC Limited announces that the Sol Banfield Service Station, in Kingstown will be temporarily closed from January 8, 2018 to undergo significant structural renovation.

The service station is expected to reopen mid-April 2018 when it will continue to serve high quality Sol Go Further Fuels to customers, while the sale of Kerosene will be discontinued at this site.

General Manager of Sol, Steve Francis stated that “while we are very excited about the improvements which will be made to the service station, it is imperative to inform the public of termination of supply of kerosene so that they can plan for the future.”

Kerosene has been supplied in St. Vincent by Sol for over ten years, when Sol imported Dual Purpose Kerosene to be used as both jet fuel, which was sold at the E.T. Joshua Airport and domestic kerosene sold from the Banfield Service Station.

The supply contract for Jet Fuel at the newly built Argyle International Airport was awarded to a different supplier, thus impacting Sol’s ability to sustainably import the product.

The general sale of kerosene to the public was supplemented by the sale of jet fuel (kerosene) which accounted for the large majority of this business.

Sol said it has informed the relevant government ministry along with the new supplier of kerosene to the airport of this change in an effort to ensure that the supply of kerosene to those who may require it remains available.