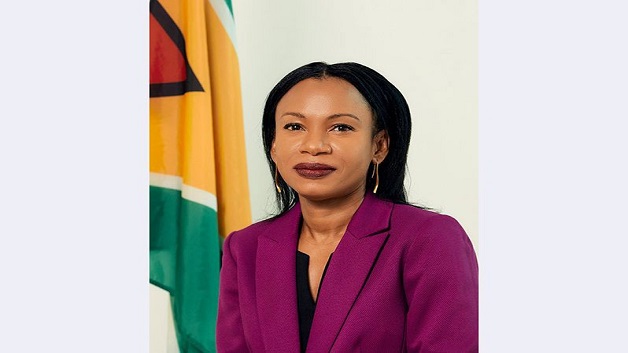 Within the last seven months, the Government of Guyana, via the Small Businesses Bureau, has disbursed a quantity of grants to assist small businesses throughout the country. More specifically, since the People’s Progressive Party Civic (PPP/C) assumed office in August 2020, an estimated $99 million has already been spent on supporting the operations of small-scale entrepreneurs and their entities.

This is according to Guyana’s Minister of Tourism, Industry and Commerce, Oneidge Walrond, who explained that some 300 entities have benefitted so far.

“That was a direct cash injection to encourage and spur growth in the small business sector,” Walrond said.

She said that the administration had recognised that small businesses needed the impetus for growth, and as a consequence, the government spared no efforts in facilitating Small Business Support Grants.