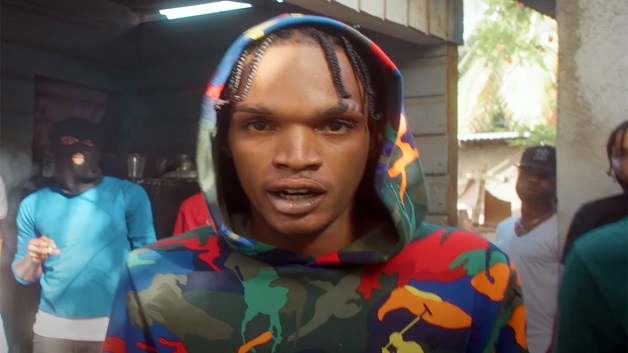 Skeng, Masicka, Squash, Chronic Law, Kraff Gad, Alkaline, Ai Milly, Bayka, Valiant and Intence are the most streamed Dancehall artists in Jamaica for the year 2022, according to data gathered by CertifiedStreams.

Lloyd Laing, the conceptualizer of CertifiedStreams who is also the music director at Edge 105 FM, says he’s not surprised at all at the top ten, who have emerged from a pool of 572 professionally recognized Jamaican artists.

The final Top 40 list will be available in the CertifiedStreams Year In Review report, slated for release in December.

Laing said reliable measures were taken to uncover the findings and that he was encouraged to curate a Dancehall chart because the genre has been left in the cold by the other globally recognized charts.

Among Skeng’s most streamed songs in 2022 are Protocol with Tommy Lee Sparta, Gvnman Shift, Life Changes, Heaven Passport with Intence, Talibhan with Stalk Ashley, and London.