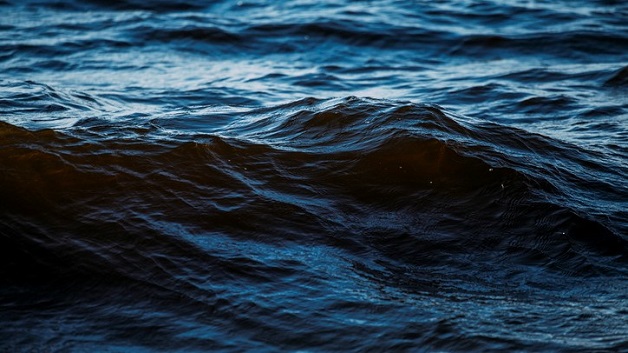 Officers of the Royal Virgin Islands Police Force Marine Branch are investigating the circumstances which led to a boat capsizing last night leaving one minor dead, one woman missing and several others with injuries.

Initial investigations indicate that while crossing the waters between Jost Van Dyke and West End around 7 pm, a vessel over 30’ in length overturned near Little Thatch causing all the occupants to be thrown overboard. The boat was found submerged.

Of the 10 occupants onboard, seven were taken to the Dr D. Orlando Smith Hospital. One of the seven, a six-year-old girl, was pronounced dead upon arrival at the hospital. Five are still being treated; one was discharged.

A search party including Marine Police, Virgin Islands Search and Rescue, and local mariners began immediately looking for the missing female. The US Coast Guard and St John Rescue also joined the search at sunrise this morning to the east and west of the site. Thus far, there has been no sighting of the missing woman.