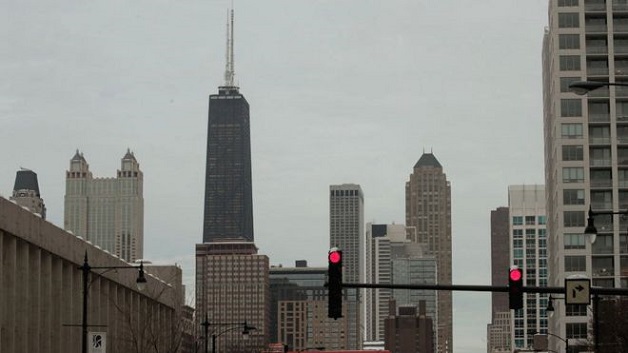 People trapped in a falling lift in the US city of Chicago thought they were going to die as they plummeted 84 floors to the ground.

Six people, including a pregnant woman, fell from the 95th to the 11th floor in a skyscraper formerly known as the John Hancock Center early on Friday morning.

They then texted friends who called the emergency services and they were freed after a three-hour ordeal.

The group had left a bar on the 95th floor to go down to the lobby.

The cause of the fall was said to be a failed “hoist rope” and the incident remained under investigation, a city official told the Chicago Tribune newspaper.

Prime Minister Gonsalves congratulates students on their success at 2018 CPEA