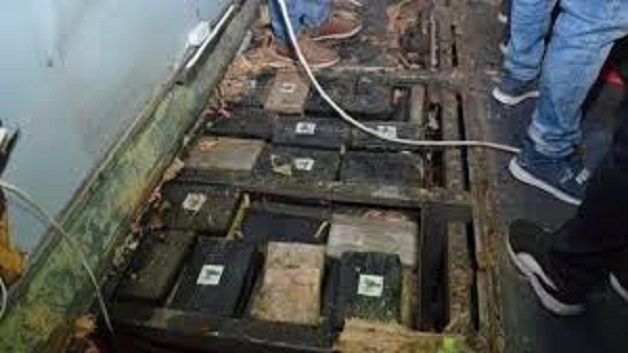 Police in Colombia have arrested six men in connection with a scheme to smuggle large quantities of marijuana and cocaine in passenger buses.

The arrests come days after police searching a bus which crashed in neighbouring Ecuador found it to be packed with hundreds of kilos of drugs.

According to BBC News, twenty-three people died and 22 were injured when the bus collided with an SUV on August 14.

The driver of the bus is being questioned by police.