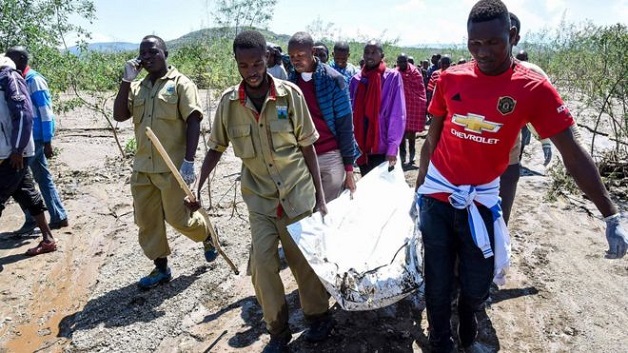 Six bodies have been recovered after a tour group was swept away by a flash flood in a Kenyan national park.

According to the BBC, the incident at Hell’s Gate National Park on Sunday involved five Kenyan nationals, a tour guide and a foreigner.

One tourist is still missing and a search and rescue operation is continuing.

The park, which is about 60 miles north-west of the capital, Nairobi, has been closed.

The missing and dead were part of a 13-strong group that were visiting the park’s Rift Valley.

The group became trapped in one of the gorges when flash flooding swept through the park.

VINLEC announces a decrease in fuel surcharge on November bills