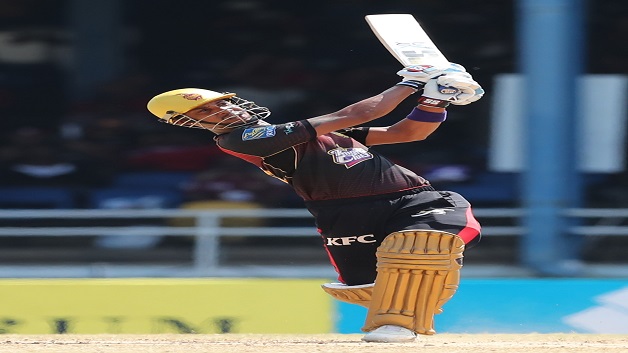 Left-hander Chris Gayle sparkled briefly in his first appearance of the season, but it was Lendl Simmons’s second half-century in three innings and third of the campaign which fired Chattogram Challengers to their second win on the trot, a convincing seven-wicket victory over Rajshahi Royals.

In a top-of-the-table clash at Sher-e-Bangla National Stadium here yesterday, Challengers cruised to their target of 167 with nine balls to spare, with Simmons stroking 51 off 43 deliveries at the top of the order.

He punched two fours and four sixes, adding an important 77 for the second wicket with Imrul Kayes, who top-scored with 67 off 41 deliveries with three fours and five sixes.

Veteran Gayle made 23 from 10 balls and looked to be teeing off after he crunched a four and three sixes.

However, he was first to go in the fifth over when he was caught at the wicket off seamer Kamrul Islam, after posting 35 with Simmons.

The West Indies right-hander was eventually run out in the 13th over but Imrul saw his side home in a 40-run, unbroken, fifth-wicket stand with Windies stroke-maker Chadwick Walton, who finished unbeaten on 14.

Fast-bowling all-rounder Andre Russell finished wicket-less from his three overs which leaked 30 runs, but had earlier made a 10-ball 20 as Royals posted 166 for eight off their 20 overs.