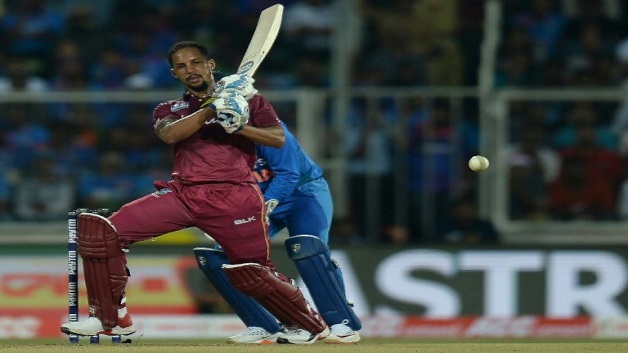 Opening batsman Lendl Simmons blasted 10 sixes in an undefeated 91 as West Indies routed Ireland by nine wickets in the third and final Twenty20 International at Warner Park on Sunday.

It was his highest score in the format and came just five days before his 35th birthday.

Chasing a modest 139 to win, Simmons won the match in style with a six over midwicket off spinner Simi Singh whose three overs cost 41 runs.

Fellow opener Evin Lewis made 46 with four boundaries and three sixes as West Indies raced to victory with 54 balls remaining.

Florence weakens to a tropical storm

14 new cases of HIV infection recorded in SVG for 2017