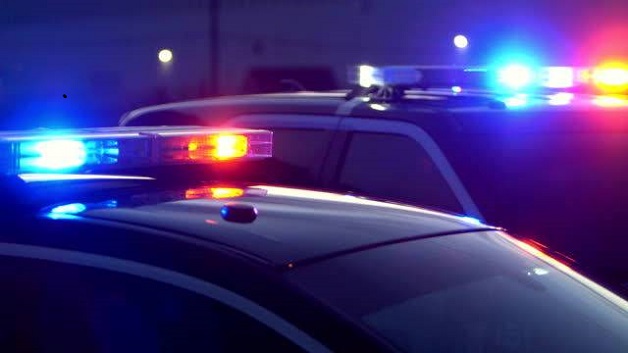 There is word from the Royal Turks and Caicos Islands Police Force that several people, including police officers, were shot and injured in the Long Bay area.

At 7 pm, the Royal Turks and Caicos Islands Police Force posted the following on its official Facebook page:

“Several people, including police officers have been shot and injured in the Long Bay area a few moments ago.

More details will follow shortly.” An official statement from the police stated.

He confirmed that earlier in the evening there was a shooting, out towards Long Bay.

As a result, police intercepted a vehicle believed to be transporting the people in relation to the shooting.

During the interception, the suspects in the vehicle opened fire upon the police which resulted in the police vehicle being struck a number of times and police officers being injured.