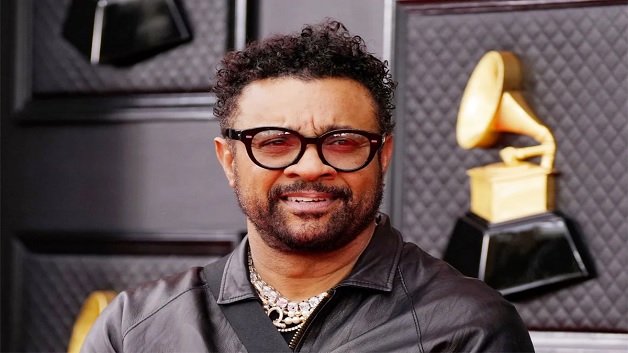 Boombastic, the hit single by Dancehall superstar Shaggy, was briefly featured in Episode 8 of the latest season of The Crown on Netflix.  The series, which is in its fifth season, follows the British Monarchy from the 1940s to 2000s.

The episode, which is titled “Gunpowder,” takes place amid an explosive Princess Diana/BBC interview in 1995, the same year that Shaggy’s song peaked at No. 1 on the UK Singles chart and No. 3 on the US Billboard Hot 100 chart.

As the episode closes out, the Queen (played by Imelda Staunton), now having gotten satellite TV, realizes that there are hundreds of channels and nothing interesting to watch.  She asks her grandson, Prince William (played by Timothee Sambor), “Couldn’t we just find the BBC?” As the young prince flips through the channels, Shaggy’s music video for Boombastic is heard and seen playing.

The video, which was uploaded to Shaggy’s YouTube channel in 2009, currently has over 175 million views on the platform

Interestingly, Shaggy and his frequent collaborator Sting had actually performed for the Royals at the late Queen Elizabeth II’s birthday party in 2018. The soirée was held at the Royal Albert Hall in London, England.

The most unexpected twist of the performance was a disregard of Royal protocol by the It Wasn’t Me singer, when he abandoned the stage to interact with the guests in the audience.