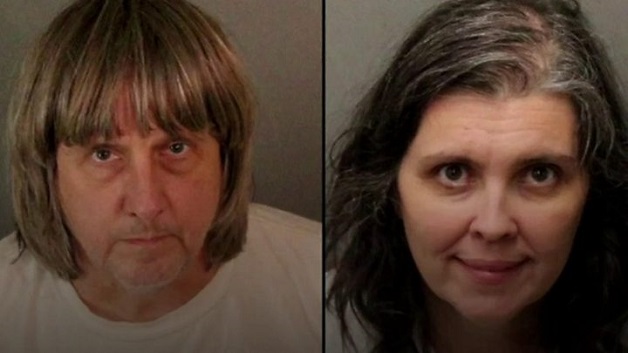 A California couple has been arrested after police found their 13 children allegedly held captive at home, some “shackled to their beds with chains and padlocks”.

Officers were alerted by one of the victims, a 17-year-old girl.

According to BBC News, the Riverside Sheriff’s Department said in a statement that the girl – who appeared to be “only 10 years old and slightly emaciated” – on Sunday managed to escape and call the emergency number using a mobile phone found inside the house.

Police officers later found “several children shackled to their beds with chains and padlocks in dark and foul-smelling surroundings”.

89,527 persons eligible to vote in the December 9th General Election, according to the...