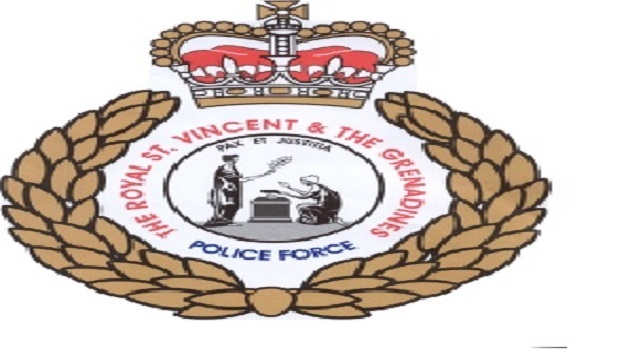 Police have arrested and charged two farmers for drug possession.

Thora Jack, age 37 and Ochocko Hamilton, age 31 both of Byera Village were arrested at about 4:30 pm on January 5, 2018for having in their possession 3, 448 grammes and 3, 906 grammes of cannabis separately, at Rabacca with intent to supply it to another.

They were expected to appear before the Serious Offences Court yesterday, January 8, to answer to the charges laid before them.

Police have also arrested and charged Kelron John, a 44-year-old Irrigation officer of Byera, for having in his possession controlled drugs after he was found with 4, 968 grammes of cannabis with intent to supply it to another at Grand Bay, Canouan at about 7:15pm on January 5, 2018.

John was expected to appear before the Serious Offenses Court to answer to the charge.

Russia orders US to cut embassy staff in retaliation for sanctions