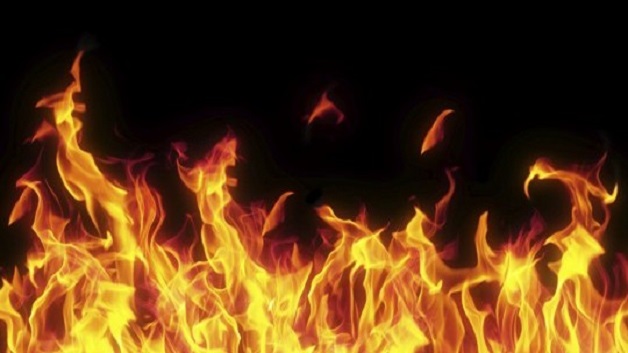 A seven-year-old female student of Friendship Primary School, in Spanish Town, St. Catherine, Jamaica, perished in a fire which engulfed and eventually destroyed the two-bedroom house in which she was living with her family.

It is being reported that the young lass was at home with her elder sister when the fire started.

Residents called the Spanish Town Fire Brigade. The firefighters responded and after containing the blaze found the charred remains of the youngster during cooling down operations.

According to the Jamaica Observer, a spokesperson for the Fire Brigade said it was way too early to say exactly what caused the fire.

Police are investigating the matter.