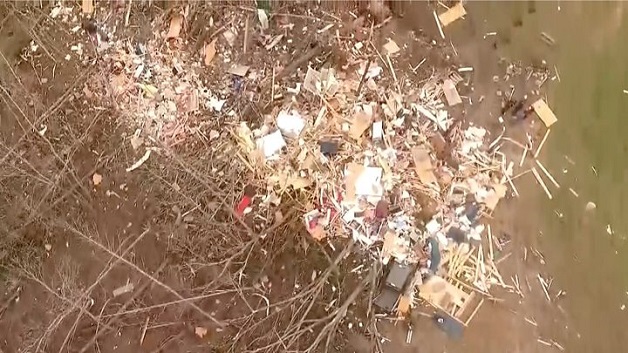 Seven members of one family were among the 23 victims identified after an outbreak of tornadoes devastated the US state of Alabama.

The BBC said in a report that the victims, including four children, were found in close proximity to homes, rescue crews say.

The victims range in age from six to 89, Lee County Coroner Bill Harris said in a news conference on Tuesday.

Up to eight people remain missing, officials say, warning that the death toll could still rise.