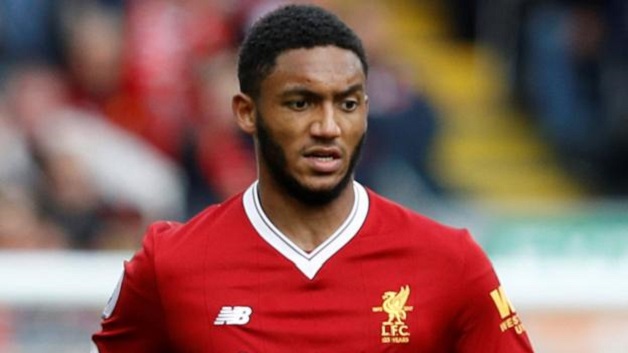 Serena Williams has withdrawn from this month’s Italian Open, five days after opting out of the Women’s Tennis Association event in Madrid.

The decision puts in doubt her participation at the French Open, which begins on May 27.

Williams is a four-time winner of the Rome event, which takes place from May 14-20.

She withdrew from the Madrid Open on Thursday, saying she needs more time to prepare for her first clay season since giving birth in September.

The 23-time Grand Slam champion has not played a match on clay since reaching the final at Roland Garros in 2016.

She returned to the Women’s Tennis Associatio Tour in March and reached the third round at Indian Wells, where she was beaten by her sister Venus, before falling in the first round of the Miami Open to Japan’s Naomi Osaka.

Allies condemn nerve agent attack on ex-spy in the UK