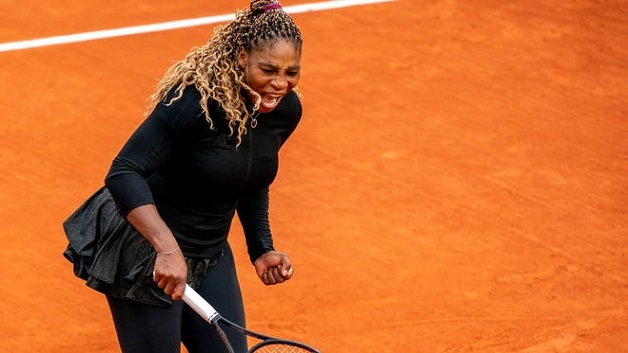 Three-time champion Serena Williams has withdrawn from the French Open because of an Achilles injury.

The 39-year-old had been scheduled to play her second-round match on Wednesday.

The American has won 23 Grand Slam singles titles and was aiming to equal Margaret Court’s all-time record of 24.

Williams picked up the Achilles problem during her US Open semi-final defeat by Victoria Azarenka earlier this month,

On Monday, she beat fellow American Kristie Ahn 7-6 (7-2) 6-0 in the first round at Roland Garros, but said she was struggling physically.