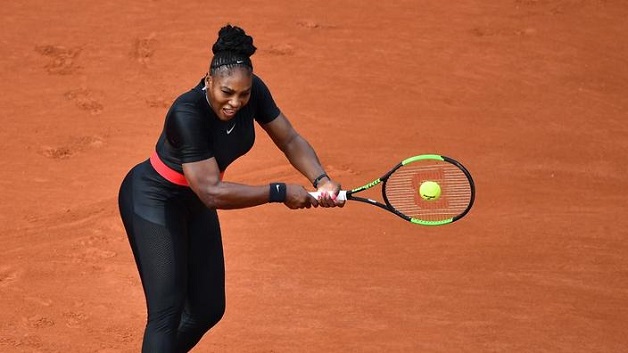 Serena Williams was expecting to take “baby steps” on her return to tennis as a mum but after reaching the Wimbledon final wants to make giant strides.

The former world number one will be seeking a record-equaling 24th Grand Slam title when she faces Angelique Kerber in Saturday’s showpiece.

Despite being only four tournaments into her return, she has been many people’s favorite for an eighth title.

According to the BBC, Williams, who gave birth in September said that is not inevitable for her.