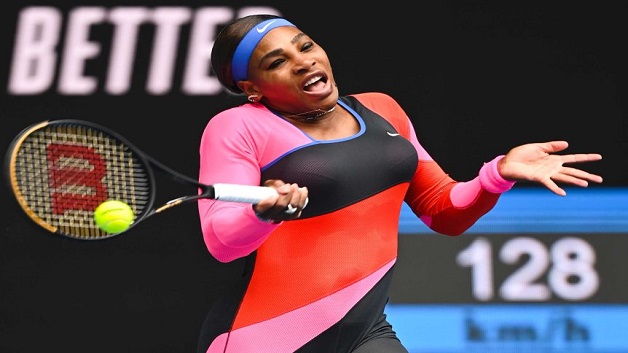 “I think this is the best match I’ve played this tournament,” said Williams, who moved well and hit 24 winners.

Earlier today, Naomi Osaka cruised past her opponent in just 66 minutes to reach the last four.

Now Osaka will face 10th seed Williams – a seven-time champion in Melbourne – on Thursday for a place in Saturday’s final.

It will be the first meeting between the pair since their infamous 2018 US Open final.

Commissioner of Police refutes report that Vincentian vessel was turned away