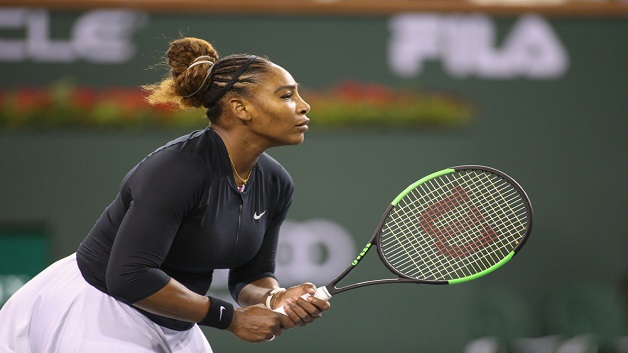 The 37-year-old won the first three games of the match but called for the trainer after losing six in succession to the Spaniard.

She took to the court for the second set, but retired after world number 20 Muguruza held in the opening game.

Williams was seeded 10th in her first tournament since a quarter-final exit at the Australian Open.

“Before the match I did not feel great and then it just got worse with every second – extreme dizziness and extreme fatigue,” the American said.

“By the score it might have looked like I started well, but I was not feeling at all well physically. I will focus on getting better and start preparing for Miami.”