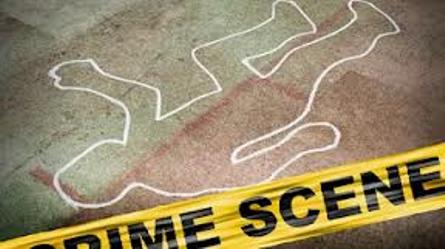 A senior prison official was shot and killed in Trinidad yesterday, in what authorities say could have been a hit ordered from within the prison walls.

Superintendent Dexter Millette, age 50, was shot several times as he left his home and entered his vehicle in Morvant along the volatile east-west corridor.

Police said his body was found slumped in the driver’s seat with the engine running. They are not sure whether Millette, who had more than 20 years service, was shot by a lone gunman or by several killers.