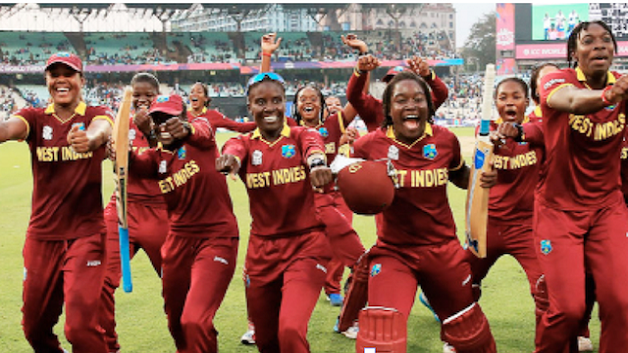 Preparations for the eagerly anticipated ICC Women’s Twenty20 World Cup are on schedule as the region prepares to host the event in November.

Fawwaz Baksh, Head of Operations for the event, expressed satisfaction following a recent visit to all three venues by officials from the tournament secretariat, the International Cricket Council (ICC) and Cricket West Indies (CWI).

He was also full of praise for the governments and cricket boards of the three territories hosting matches for the November 9-24 event.

The tournament will feature the 10 best teams in the world, with defending champions West Indies headlining Group A along with Bangladesh, England, South Africa and Sri Lanka.

While, losing finalists in 2016, Australia will be joined by India, Ireland, New Zealand and Pakistan in Group B.