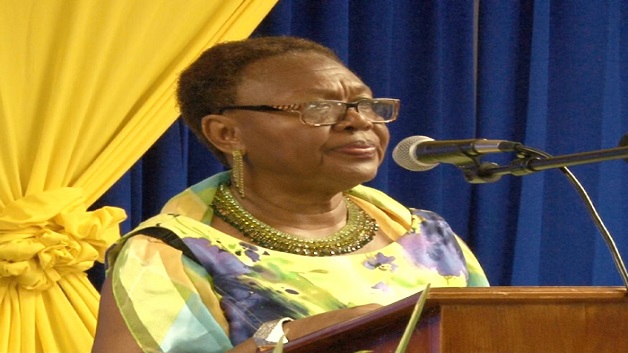 Mrs. Cambridge has retired after having given 32 years of service to education here, one third of which was dedicated to early childhood education.

She described Mrs. Cambridge as a woman with a passion for Early Childhood Education.

Ms. Williams noted that Mrs. Cambridge has played an instrumental role in trying to get the local Early Childhood Education standards proclaimed, however, she lamented the fact that those standards have not yet been ratified.