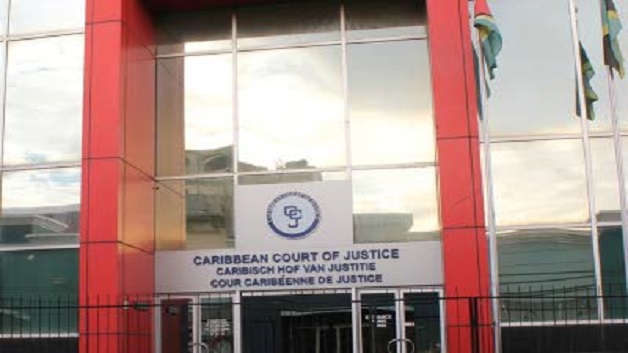 A senior Caribbean jurist has dismissed as ‘sour grapes” allegations made by Dominican lawyer Cabral Douglas that the Trinidad-based Caribbean Court of Justice (CCJ) lacks independence and is supportive of CARICOM governments.

Speaking on the St. Kitts based WINN FM radio programme “The Bigger Picture,” St. Kitts-Nevis Queen Counsel Emile Ferdinand said Douglas’ “hostile and irrational, emotional criticism of the CCJ’s recent judgment in the case brought by him against the Dominican government is clearly a case of sour grapes.”

Douglas has been critical of the CCJ that was established in 2001 to replace the London-based Privy Council as the region’s final court, after it dismissed in February this year an application he filed accusing the Dominica government of causing a breach of contract with the Jamaican entertainer Tommy Lee Sparta.

Douglas had alleged that the action of the Roosevelt Skerrit government also caused multiple violations of his rights under the Revised Treaty of Chaguaramas, but the CCJ ruled that Douglas had failed to prove a breach of treaty rights which were intended to benefit him directly.

Ministry of Health receives donation of medical supplies and equipment