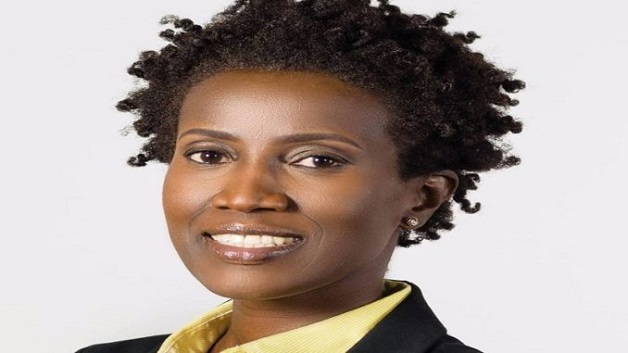 The Conference will bring together female political leaders and activists from Belize, Jamaica, Turks and Caicos Islands, St. Kitts and Nevis, Anguilla, Dominica, St. Lucia, Grenada and St. Vincent and the Grenadines.

Senator Barnwell will be joined by Ms. Shannon O’Connell, Senior Gender Advisor at the Westminster Foundation for Democracy (WFD) and Mrs. Felicia Drummond, Former Conservative Member of Parliament and member of the UK Parliament’s Women and Equalities Committee, in a panel discussion on “Barriers to and Opportunities for Women’s Participation in Political Parties and Parliaments”.

The New Democratic Party (NDP) said in a release that it believes in gender equality and the importance of women’s participation in politics and decision making.

Opposition Leader Dr. Godwin Friday, who is Vice Chair for Policy and External Affairs on the CDU Executive Board, noted the importance of the conference in “developing an advocacy network to combat barriers to women’s participation in politics throughout the Caribbean region”.

Secretary General of the CDU, Mr. Nick Francis anticipates productive sessions at the conference in Miami and a successful launch of the CDU Women’s Network.