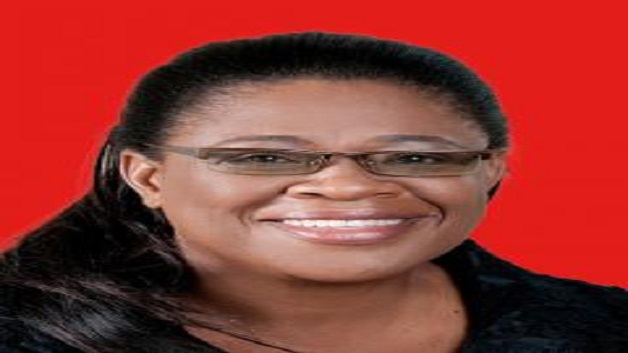 Parliamentary Secretary in the Ministry of Education, Senator Deborah Charles has expressed her deep concern over the spate of violence the Ottley Hall community has experienced in recent weeks.

Ottley Hall, a community nestled in the West Kingstown Constituency, has come under the microscope of law enforcement officials after a recent spate of violence.

On Thursday May 11, 2017, the community was thrown into a state of shock after the death of omnibus driver, Andy Garrick, who succumbed to multiple gunshot injuries at around 11pm, following on the death of Shamelle Bowens, who met her death in similar circumstances three weeks ago.

“I am saddened to learn of the recent spate of violence in the West Kingstown Community and I would like to express sympathy to the victims and their families as they struggle to cope with these incomprehensible acts of violence and disregard for human life,” Senator Charles said in a statement.

Senator Charles, who contested the West Kingstown constituency in the 2015 general elections for the ruling unity Labour Party (ULP), noted that another meeting will be commissioned with the members of the community and senior ranking officials of the Royal St. Vincent and the Grenadines Police Force to address the troubling issue.

“While the incidents are seemingly in my observation isolated from the broader community and seemingly targeted to a few individuals I trust that our law enforcement authorities will do their jobs and I encourage our citizens to have faith in our authorities and to assist them where they can,” Senator Charles said.

Severed head found inside dumpster in Trinidad and Tobago

Sir Frederick Nathaniel Ballantyne to be accorded a state funeral