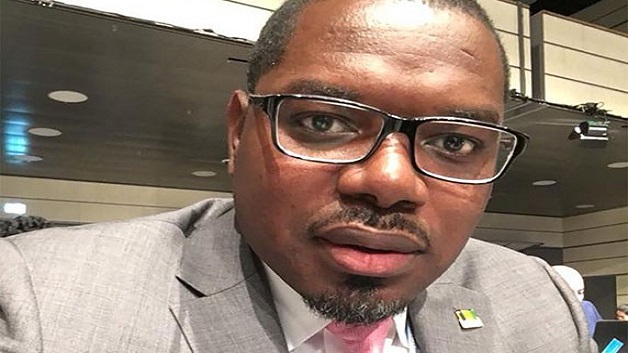 Sehon Marshall has resigned from his position as Counselor at the St. Vincent and the Grenadines Permanent Mission to the United Nations.

“I arrived in the country on Wednesday December 6, 2017 and submitted my resignation effective that same date,” Marshall said according to a report by the Friday December 15, 2017 edition of the Searchlight News Newspaper.

The resignation of the former diplomat comes just weeks after a New York Post article on Friday November 24, 2017, reported that he had hit his wife Xandra in the face.

Although the police were called on the scene, Marshall could not be arrested because of diplomatic immunity.

Prime Minister Dr. Ralph Gonsalves in commenting on the issue on November 27, condemned the alleged incident committed by Mr. Marshall and said the government takes a strong stance against domestic violence.

He said Mr. Marshall was summoned forthwith to Kingstown, and that both Sehon and Zandra were informed not to report for work until further notice, from the capital, that is, from Kingstown.