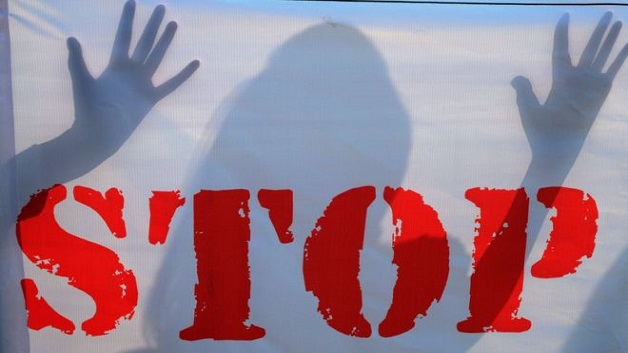 A second uncle of a 10-year-old Indian child who gave birth to a baby girl last month has been arrested for allegedly raping her.

He is the younger brother of the uncle who was arrested earlier and charged with raping the girl, police said.

Police began looking for a second suspect after forensic tests revealed that the baby’s DNA samples did not match those of the first accused.

He is not absolved of charges against him and his trial is under way in a special court dealing with crimes against children. He is in prison and has made no statement so far.

According to BBC News, the latest arrest was made yesterday evening after the girl named the second uncle in her conversations with the police and counsellors.