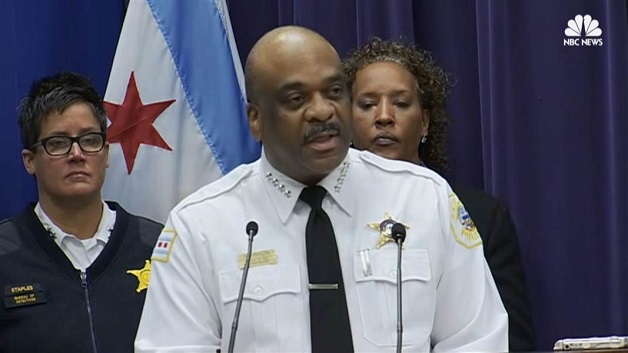 A second teenager is in custody in Chicago for an alleged sexual assault that was streamed live on Facebook.

According to BBC News, a police spokesman said the 15-year-old suspect’s mother drove him to the police station on Monday afternoon.

A 14-year-old boy has already been arrested over the alleged assault, in which a girl was attacked by up to six men with 40 people viewing it online.

Each faces charges of criminal sexual assault and the manufacturing and disseminating of child pornography.

Neither of the suspects nor the victim has been named due to their ages.

BAICO and CLICO Bill passed in Antigua and Barbuda Senate

Georgia prisoner to be executed seeks firing squad instead of injection