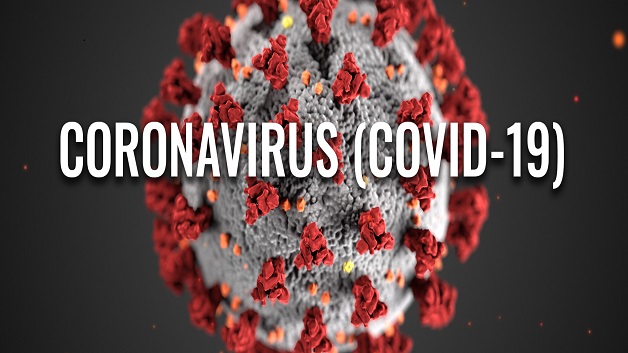 St. Vincent and the Grenadines has recorded its second confirmed case of COVID-19.

A release from the Ministry of Health says the confirmed case is another imported case, which positive result was returned from the most recent batch of samples that was sent to the Caribbean Public Health Agency (CARPHA) lab for testing.

The sample which tested positive was taken from a female patient who had travelled to SVG from the United States of America on March 25, 2020. The patient (and all the other passengers on her flight) was in mandatory quarantine from the time of her arrival in SVG.

She reported symptoms on March 28, when a sample was taken for COVID-19. The Vincentian national was maintained in isolation since that period. CARPHA reported the laboratory test confirming a positive result today at approximately 12:34pm.

The patient has already been told of her test result and the process of informing other contacts has commenced.

As of March 31, 2020, samples for 44 persons had been sent for testing. There have been 2 positive results. Samples for 4 persons were rejected by CARPHA because they did not satisfy the testing criteria for COVID-19. All the other results were reported as negative.