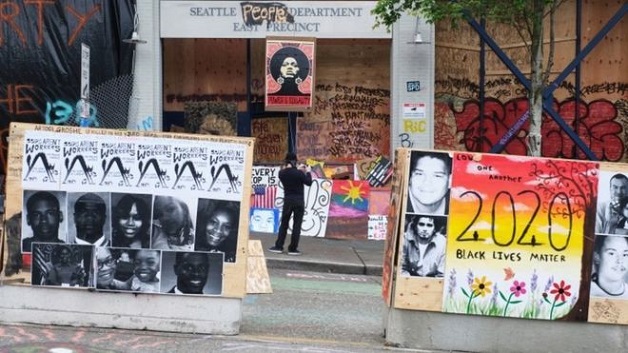 Seattle’s mayor has said the city plans to take back a district that is being occupied by armed protesters, after three people were shot at the weekend.

She said the city would work with the demonstrators to end the so-called Capitol Hill Occupied Protest zone.

The city centre zone was taken over by protesters on 8 June after police withdrew following violent clashes.

Commissioner of Police pledges renewed methods of operation to ensure safety of citizens and...