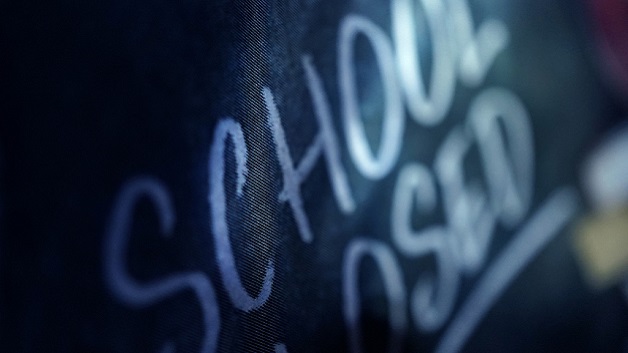 The Ministry of Education said all schools in Trinidad will remain closed, while the Tobago House of Assembly (THA) Office of the Chief Scretary has mandated the same for schools in Tobago, as heavy rains and flooding continue to affect both islands.

In an update this morning T&T’s Education Ministry said all principals will be issued official documentation and an official statement would be issued later today.

The Office of the Chief Secretary of the Tobago House of Assembly also issued an update on Wednesday saying that schools in Tobago would remain closed.

The THA said however that any public workers not affected by the inclement weather would still be expected to report for duty.