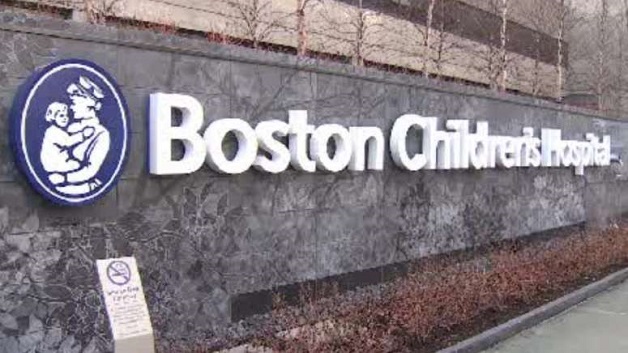 A Saudi prince is denying that he owes a Boston hospital $3.5 million for the medical costs of a child the hospital says he promised to cover.

He also gave more than $100,000 to the child’s family for living expenses in Boston. But he says he didn’t agree to pay for her medical expenses “indefinitely.”

SVG records increase in cruise and yacht arrivals for 2017