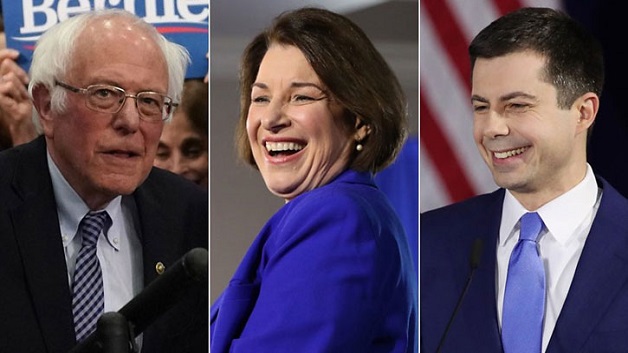 The left-wing senator took a tight victory over centrist former mayor Pete Buttigieg, who offered a different Democratic vision in the race to take on President Trump in November.

Mr. Sanders declared the night “the beginning of the end” of Mr Trump.

Success in New Hampshire – like Iowa – offers momentum for the race ahead.

Finishing behind Vermont senator Mr Sanders were two moderates, who emerged as a surprise contender by taking third place.

Although President Trump faces a long-shot challenger in the Republican primaries he is almost certain to win the nomination because he enjoys near-record support in his party.

Businessman unlawfully discharges firearm wounds one person in the process

VINLEC’s CEO says an important aspect of hydro electricity is its dependence of the...