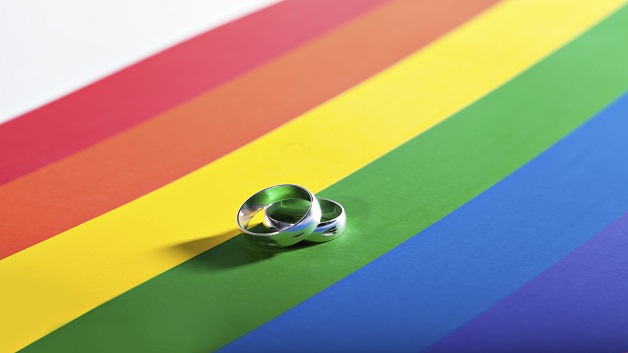 Bermuda’s Home Affairs Minister Walton Brown announced yesterday that he will allow same-sex couples to continue to marry until the end of May before they are banned by a new law passed by Bermuda’s parliament and endorsed by the Governor.

The controversial new legislation, tabled in the House of Assembly by Brown towards the end of last year, is designed to replace same-sex marriage with civil partnerships.

The Domestic Partnership Act was passed in parliament in December — first by the House of Assembly and then the Senate — and given royal assent by Governor John Rankin on February 7.

But Brown said the start of the act had been delayed to June 1 to allow already-planned same-sex marriages in the island and on Bermuda-registered ships to take place.

He added that same-sex couples could still apply for a marriage licence until May 12, after which they can only apply for a domestic partnership.

More than $43million seized from an empty flat in Nigeria